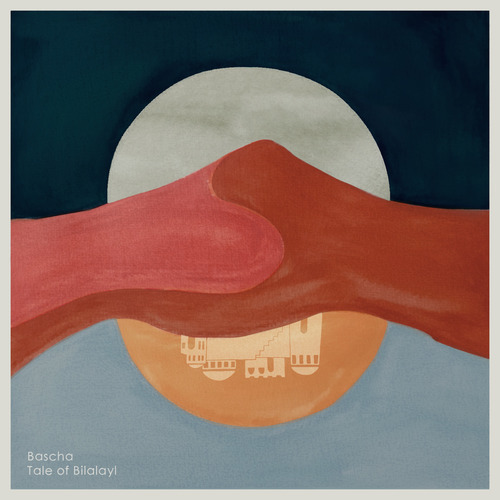 There was no other placer as calm as Bilalayl. Live was sometimes hard there and days were mostly dry, but as the moon reached it's top in the sky illuminating the all desert underneath and creating mysterious shadows in the village, the night breeze was becoming increasingly refreshing.

Who would have thought that one dat an old tyrant would sacrifice this fragile balance in exchange for power and eternal life? People say that in the sacred women's forest called Noderamo, the curse is still having no effect ... 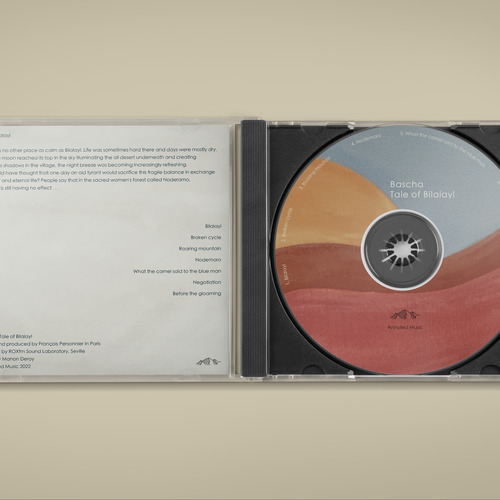