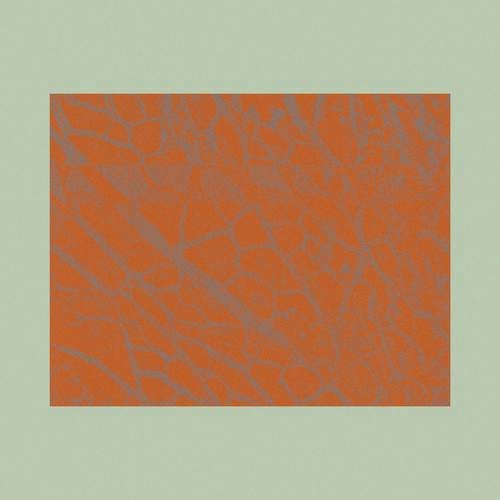 Refectori is the project of the young catalan Xavier Longàs. Based on the experimental sound, that highlight physical and voluminous forms that roam glacial landscapes. Diving through dense and icy seas, it slowly emerges into light, encountering the earthly world between reverberated voices and nostalgic melodies.

The distortion of organic sounds arrives to wide landscapes of noise, sometimes moderated and in others uncontrolled or ramshackle. Noises that are juxtaposed in a constant dialogue until its definitive bifurcation. Sounds built with ramshackle fragments of past memories that are being well shaped and designed in a sturdy manner. Memory (that we need) even ramshackle.

He has performed in different concert halls and festivals held in Barcelona such as MIRA Festival 2019 focused on the more ambient side of the spectrum featuring a visual work by Júlia Aguilar. His latest album “Tundra” was released on Barcelona-based label Hedonic Reversal latest january 2021.

A really unique and true artist who constantly nourishes the everyday sounds that surround him (Zoom H5 always in hand) with which he later experiments, manipulating and gathering them until creating a overwhelming musically harmonic composition.