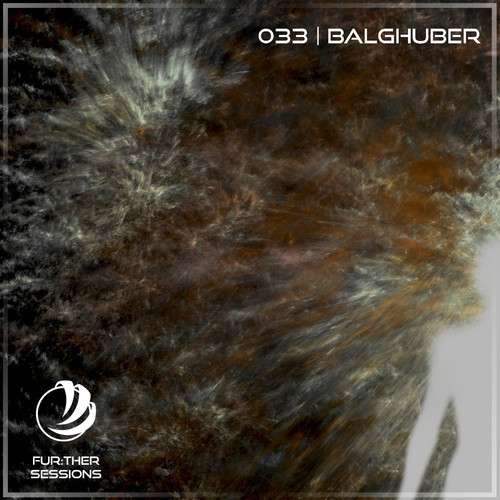 In this mix from Tobias, he takes us through his finest selection of hypnotic techno soundscapes. The beautiful curation portrays a paced journey through tribal realms and Godly arenas.

It is a cosmic truth that music brings people together. Steve Chuha and Tobias Balghuber are a fine example of that theory. Two individuals crossed path midway on their musical pursuit. Both originally from Munich, Steve started his musical journey back in 2004 playing across Europe and during his lengthy stint in India. His love for Psy lead him to more thought provoking genres of Techno. Tobias started playing at small parties since 2013 and quickly gained acclaim. He became resident of Munich based label ‘Pitchbar Records’ and started his long journey playing at the big venues around the region like Harry Klein, Rote Sonne to new a few.

Steve and Tobias quickly recognised their mutual interest and passion in Techno. Steve created ‘Further Sessions’ as a platform that showcases some of the best talents that experiment with musical sounds. With this platform as foundation, the two vinyl aficionados started running events under the banner. The two are known for their punchy sounds well described as wildly playful and an amalgamation of sub-genres, . Steve and Tobias are living the theme of Further Sessions: "we must go forward, being aware that the past will never return”.