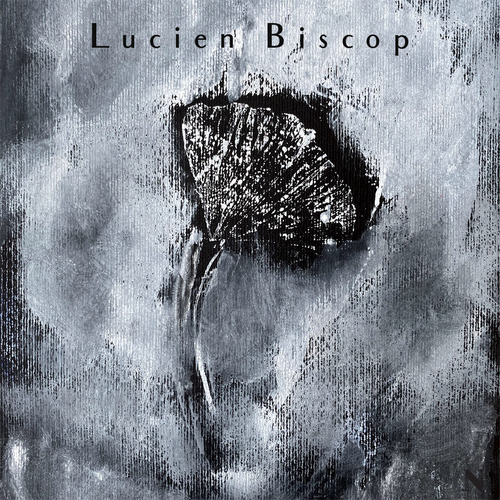 In November I give you the pleasure of listening to Lucien Biscop, DJ and producer currently based near London.

Following his instincts and undeniable passion for music, Lucien ended up taking DJ lessons with Mantas at BAD Become a DJ, a studio based in London and run by Mantas, Egle, and Katie, who are the crew that later on created the legendary ‘’On The 5th Day’’ events at Corsica Studios in London. Lucien became a resident at OT5D and that was the beginning of his artist life.

Having the chance to play alongside some of his heroes, the residency was a great learning experience for him:

‘’I learned a huge amount during that time, opening for many different artists really helped me understand that during a night, as a DJ, it is not just about me, and that I was part of a bigger thing, a piece of the puzzle. In a way it would humble my approach towards music selection, to respect and introduce properly the headliners, whilst still having a sound/style true to myself, and also enjoyable for the crowd. In my mind the job and responsibilities of a resident are much more difficult than headliners on the night. I have been to other events where this was amazingly done, and some, where the headliners had to save the night because the vibe set before them was not suiting.’’

With a wide taste in music, Lucien’s sound, however, can be narrowed down to the deep and driving spectrum of techno, as well as more experimental compositions. After producing for several years and learning the art and craft of music making, earlier in 2020 he released his ‘’Morning Still’’ EP featuring a remix by Stainslav Tolkachev.

The future for Lucien is bright and it includes a lot of productions and new challenging projects like a live set or more experimental ideas brought to life. For his set at Nachtblumen, he used a combination of vinyl and digital setup, and relied on emotions and feelings to guide him through the impeccable track selection which resulted in a beautiful, grounded and deep journey! Enjoy!