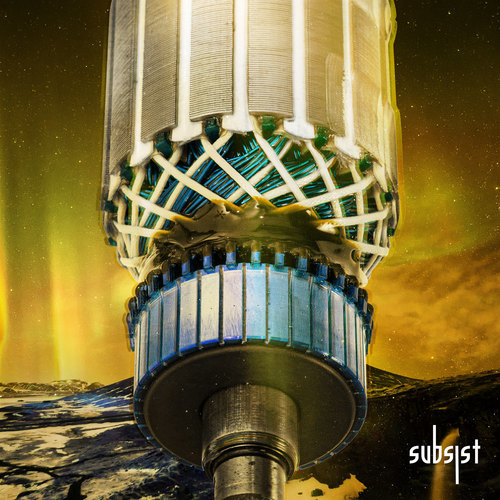 Rotordynamics can be understood as roto dynamics. Comprised of nine versions of Rotating Structure, we speak of heavy Techno structures that in their rotation create spectacular sounds: dense, heavy, bright, apocalyptic, and nostalgic. From volcanoes in full effervescence to dark wastelands, this release is unparalleled. text by Club Furies

Wirewound is the alter ego of producer Sorin Paun from Bucharest, Romania.

While these releases fused hard edged breakbeats and electro with industrial techno influences, his sound is now focused on interlacing offbeat techno with layers of distortion, noise and textures that flow in and out of the tracks in a tension between chaos and control.